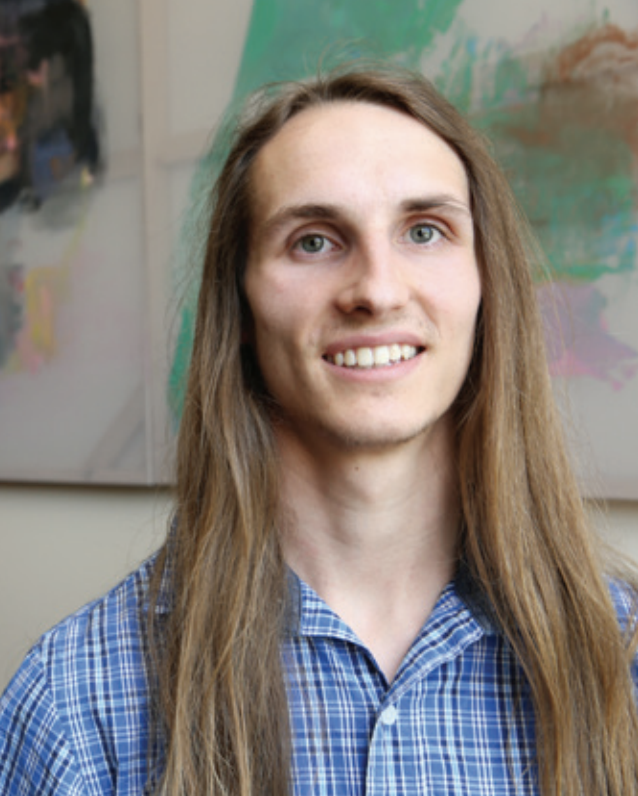 I am interested in a variety of research topics. Some of my research interests include, the formation of stars in the early universe, the role of magnetic fields in star formation, and how active galactic nuclei affect their host galaxies and cluster evolution. The early universe is fascinating to study because shortly after the big bang, the cosmos was rapidly changing and evolving, and there is so much we still don't know about how it all happened. It's amazing to think that there was a first star to have ever formed, and before that the universe was primarily a dark field of neutral hydrogen and helium. If it weren't for the formation of the stars, we quite literally would not exist, considering all the carbon, nitrogen, oxygen, and other metals were forged by the stars. This is why I find star formation in the early universe so intriguing. I'm also amazed by active galactic nuclei (AGN). These could be the most energetic objects in the universe. In AGN, accretion of matter onto a supermassive black hole with a mass of millions or billions of suns drives enormous jets of matter hundreds of thousands of light years into space, traveling near the speed of light. What an unbelievable phenomenon. I also study how these jets affect affect their environment.


Triggered Star Formation For my first project at Georgia Tech, I'm investigating if a supernova from a Population III star in the early universe could trigger the collapse of a nearby molecular cloud and induce the formation of a second generation of extremely metal poor stars. We address this question by simulating the formation and ensuing radiative feedback and supernova feedback of several population III stars in a cosmological volume with the adaptive mesh refinement code, Enzo. We've identified an event where a PopIII star explodes next to a 700 solar mass molecular cloud existing only 11 pc from the star. I'm currently determining whether the cloud will collapse to form stars and how metals from the supernova enrich the cloud. Results and a paper on this coming soon! Here's a wonderful movie zooming through the simulation box down into the supernova remnant and deeper into the molecular cloud that survived being photo-evaporated by the blast wave.

Nature of AGN Feedback I'm also working on a separate project with Yuan Li, Daisuke Nagai, and Irina Zhuravleva. We are studying the nature of AGN feedback in the cores of galaxy clusters by comparing numerical simulations with observations from the Chandra X-ray observatory. This project was initiated during the 2018 Kavli Summer Program in Astrophysics. The goal of this project is to test the AGN feedback model used in Yuan's simulation by creating mock X-ray images of the simulated cluster and comparing them with real Chandra X-ray images. Here are some pictures of the AGN outflows in the simulated cluster. The first image is a density weighted temperature projection (the colorbar scale does not reflect the actual temperature because of the density weighting). The second is a mock Chandra X-ray image of the same snapshot from a different angle. Below those are comparisons of mock images of the cluster at different stages in its evolution next to actual Chandra images of real clusters. 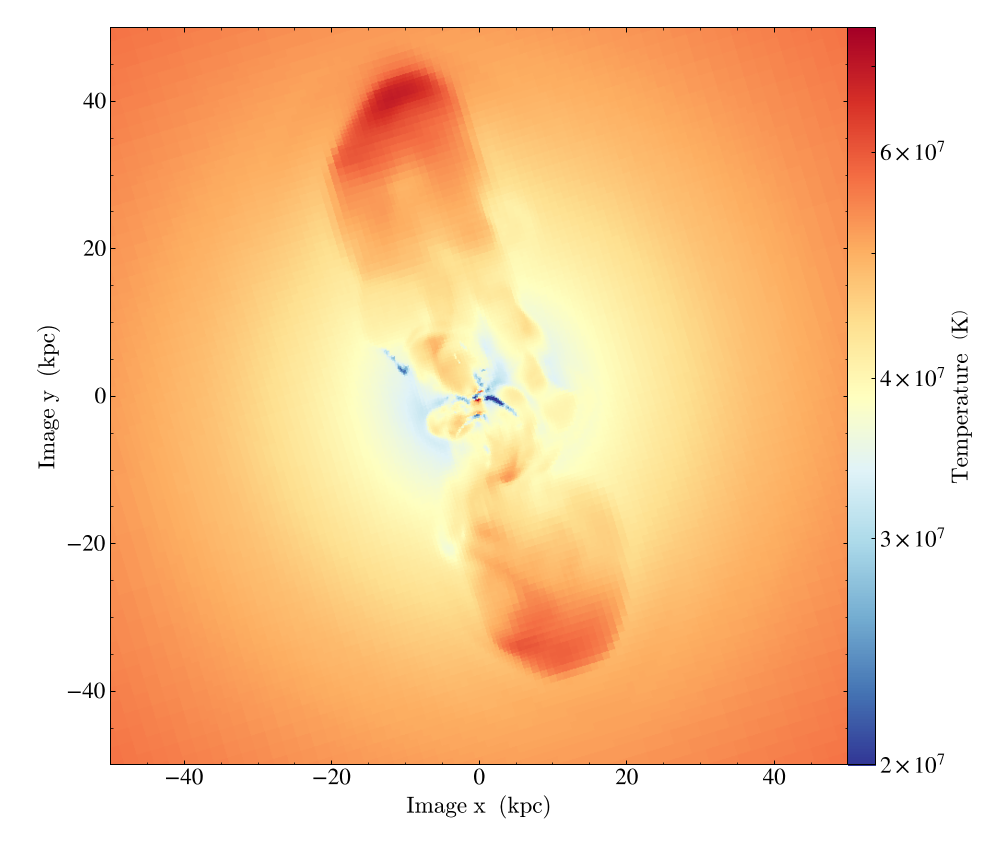 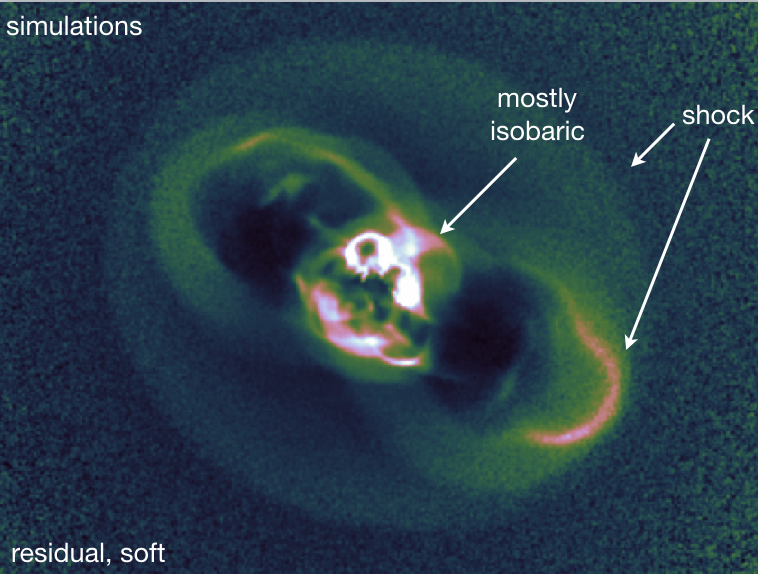 Magnetic Field Alignment in Simulated Molecular Clouds During my undergrad, I worked with David Collins analyzing his 3D magneto-hydrodynamics simulations of turbulent molecular clouds. We studied how the tangling and alignemnt of magnetic fields in self gravitating clouds changes with the strength of the field. We also looked at simulated polarized emission from the clouds, and how the polarization angle is affected by the magnetic fields. This has important consequences for understanding E and B modes in the cosmic microwave backgroud. Here is a volume rendering of the density field in one of the simulated turbulent boxes we analyzed.